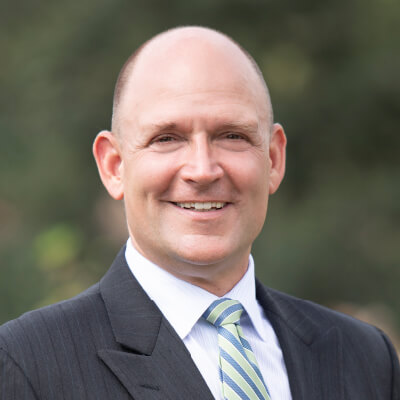 From the helm of We Are Sharing Hope SC, South Carolina’s designated organ procurement organization (OPO), David DeStefano sees the power of selflessness every day.

“Working in organ donation is more than a job for me,” says DeStefano. “Facilitating the gift of life for fellow South Carolinians is our mission; we at We Are Sharing Hope SC dedicate our lives to this cause.”

It is estimated that 108,000 Americans await life-saving transplants, but roughly 20 die daily due to a lack of available organs. DeStefano and his team work with more than 80 hospitals and the community statewide to provide education, raise awareness, dispel myths, support donor families, and grow the state’s organ donor database.

“The gift of life is a precious one,” says DeStefano, “and we are thankful that so many South Carolinians make the heroic decision to become organ donors. Our work won’t be done, however, until every patient in need of a transplant gets a second chance at life.”

DeStefano has worked tirelessly to that end since joining We Are Sharing Hope SC in 2017. In previous OPO roles, he served on the executive leadership teams at the Washington Regional Transplant Community (WRTC) in Washington, D.C.; LifeSharing in San Diego; and as the Executive Director at TransLife in Orlando, Florida.

DeStefano’s two decades of experience in the organ and tissue recovery field serve him and his team well; in each of his years as CEO, We Are Sharing Hope SC has facilitated donation for more organ donor heroes than ever before.

A leader in his field, DeStefano led the WRTC to its receipt of the prestigious Gold Medal of Honor for Organ Procurement Organization performance from the US Department of Health and Human Services. At TransLife, DeStefano’s efforts led the nation in OPO performance improvement, earning it the 2016 Innovation in Donation and Transplantation award from NATCO.

DeStefano and his family live in Charleston, South Carolina.

Sign up for information on upcoming events and to receive quarterly updates on how organ and tissue donation is changing lives in South Carolina.

We Are Sharing Hope SC. All Rights Reserved.

Your ticket for the: David DeStefano